﻿ Pottery and woodenware craft in Chitral

Chitral is home to a number of indigenous ethnic groups. Among these, Khows are the largest group, with a long cultural history. In deep recesses of the mighty Hindu Kush Mountains, Khows have developed their distinct culture, rich in both material and non-material aspects. Khows have their own ways of producing most of their necessities at home. Craft like pottery, wood work and basket work, provided for most of their household needs till very recent times. But invasion of cheap factory made goods has proved a great set-back to these traditional crafts.
Professor Rehmat Karim Beig, a local scholar has got a novel idea of reviving these crafts. He with the help of Ghaniur Rehman, another Chitrali development worker, planned a project to re-train people in these almost forgotten crafts. A project proposal was submitted to UN Department of Economic and Social Affairs (DESA). The the project was implemented in 2013-14, with financial aid from DESA. Under the project a base line survey was carried out to find out any surviving craftsman in the region. Three villages were earmarked for the revival of forgotten crafts, Madak for pottery, Terich for wood crafts and Lawi for rug making.
Next groups were provided short training in these crafts, with the help of the last surviving craftsmen. The groups were soon able to learn the skills and produced basic items on their own. The project was a great success not only because it preserved and revived the nearly dead crafts, but also it changed the attitude of the local people towards their ancient crafts.(26-April-2014)

In Chitral, tradition of pottery making without the use of potter’s wheel, goes back to the 2nd millennium B.C . Two Chitrali villages, Seen and Madak were known for this craft Chitral. 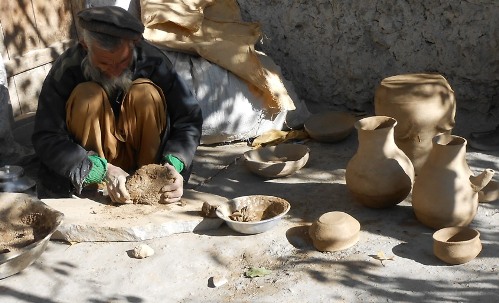 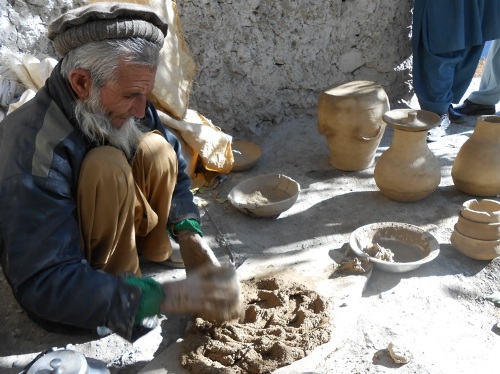 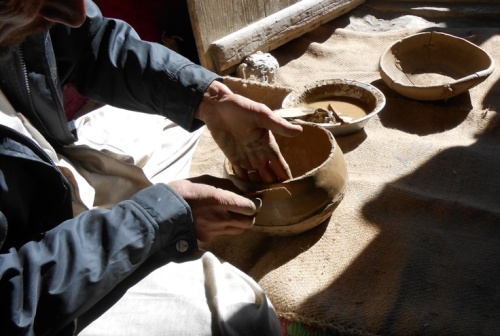 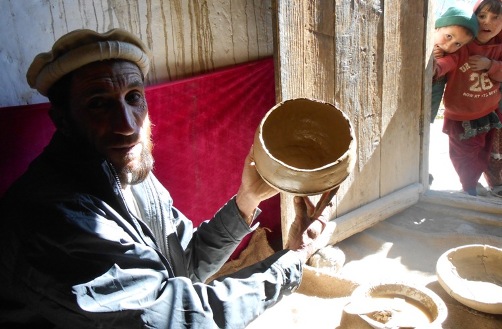 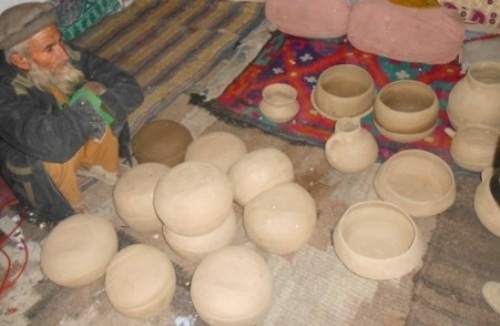 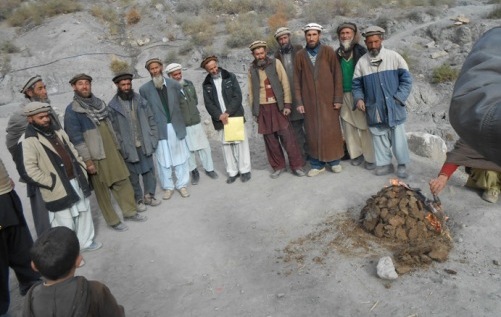 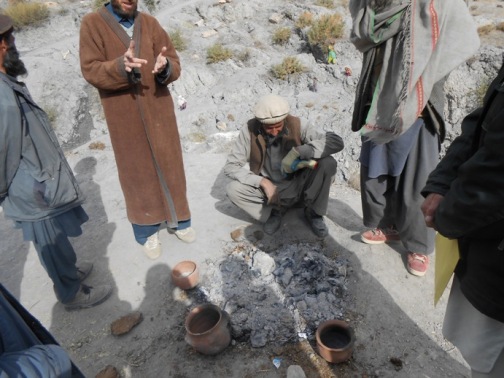 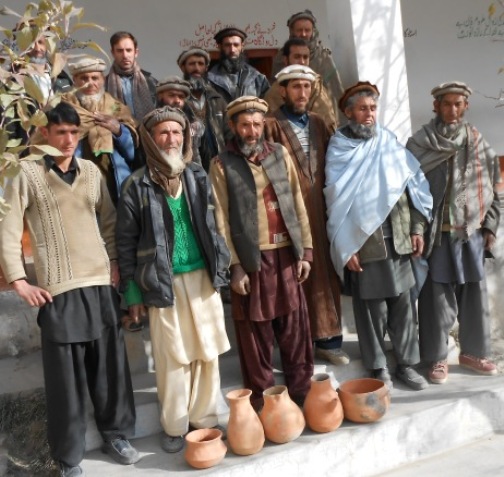 In the past,Chitralis used to make most of their household utensils from wood. Hand driven lathes were used to carve out utensils of all sizes from the wood of willow or walnut. 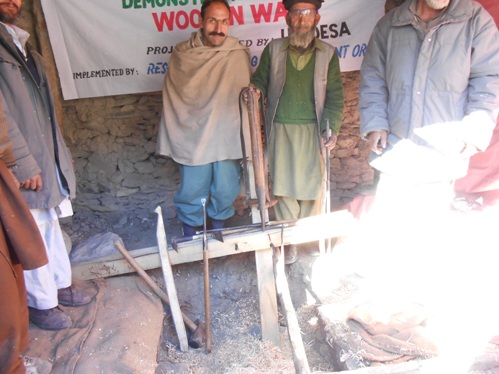 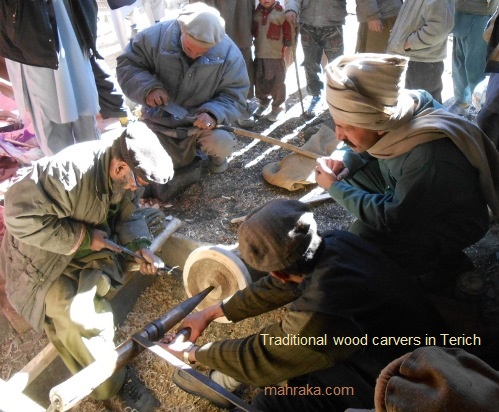 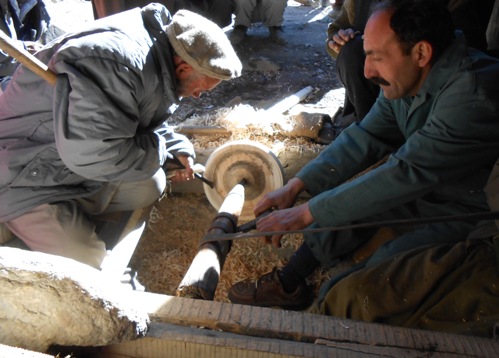 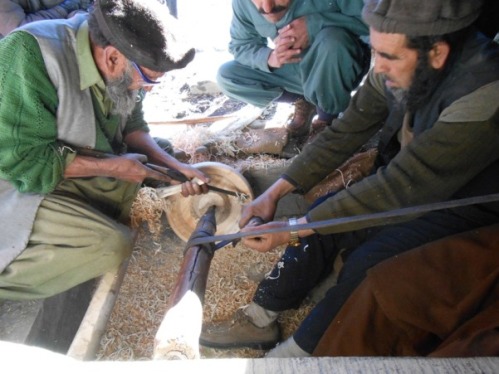 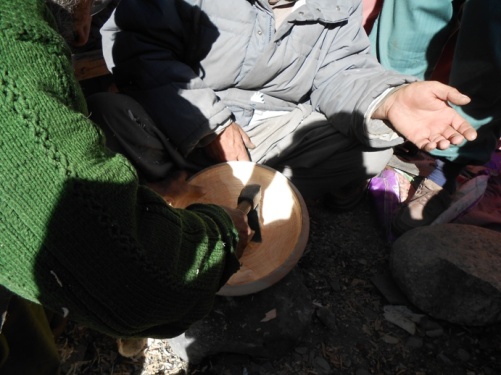 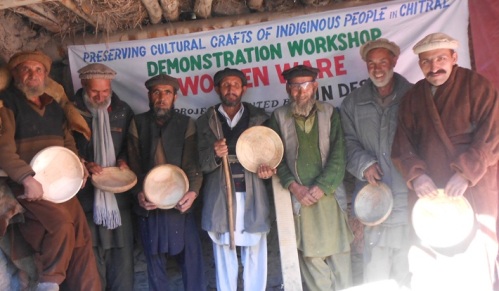